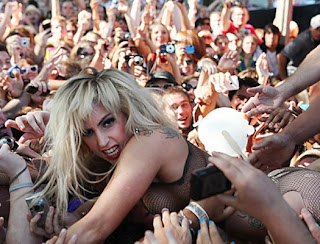 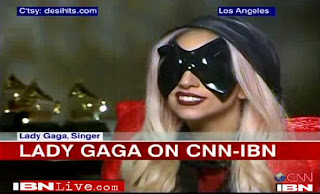 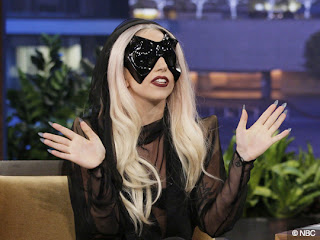 
Whenever I dress cool my parents put up a fight,
and if I'm a hot shot mom will cut my hair at night,
and in the morning I'm short of my identity.
I scream, mom and dad, why can't I be who I wanna be.
I've had enough. this is my prayer that I'll die living just as free as my hair.